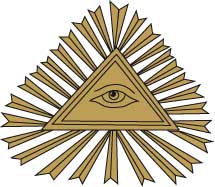 “Far better it is to dare mighty things, to win glorious triumphs even though checkered by failure, than to rank with those poor spirits who neither enjoy nor suffer, much because they live in the gray twilight that knows neither victory nor defeat.”

We have dared!
The “Phoenix” Grand Lodge, regularly constituted under the strict respect of the Italian Republic laws, settles up adopting the rules of the Universal Freemasonry.
These are the same rules laying on the milestones defined by the Ancient Charges. The rules of the Universal Freemasonry allowed the Institution to keep and preserve within its moral, ethic and spiritual assumptions, the intangible genuine heritage of Freemasonry.
The same rules sowing in the human soul the seeds of Freedom, Equality, Fraternity and Tolerance, through the initiatory process and the inner quest; thus allowing these seeds to sprout and properly grow even outside the Institution.
It is the set of a new course, suggested by events, that in a national Masonic panorama, have debased The Noble Institution through a process of mutual delegitimization and that have distorted the philosophy of the intimate thought; all frequently drifted far from the principles established by the Founding Fathers.
The Phoenix Grand Lodge is not an alternative to the countless national allegiances.
The Phoenix Grand Lodge is a breeding ground of ideas and feelings set off by a group of Brothers of ancient Masonic Tradition, the goal is to develop a study path and a confrontation with the regular Grand Lodges existing in the two hemispheres.
It is a long road and a tough path the one We have chosen, but We “dare mighty things”.
May the Great Architect watch over us all. 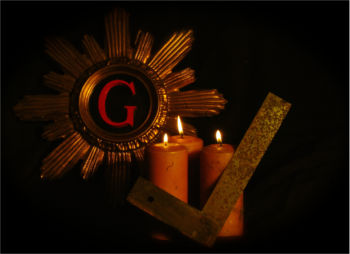 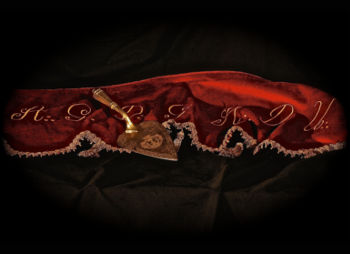